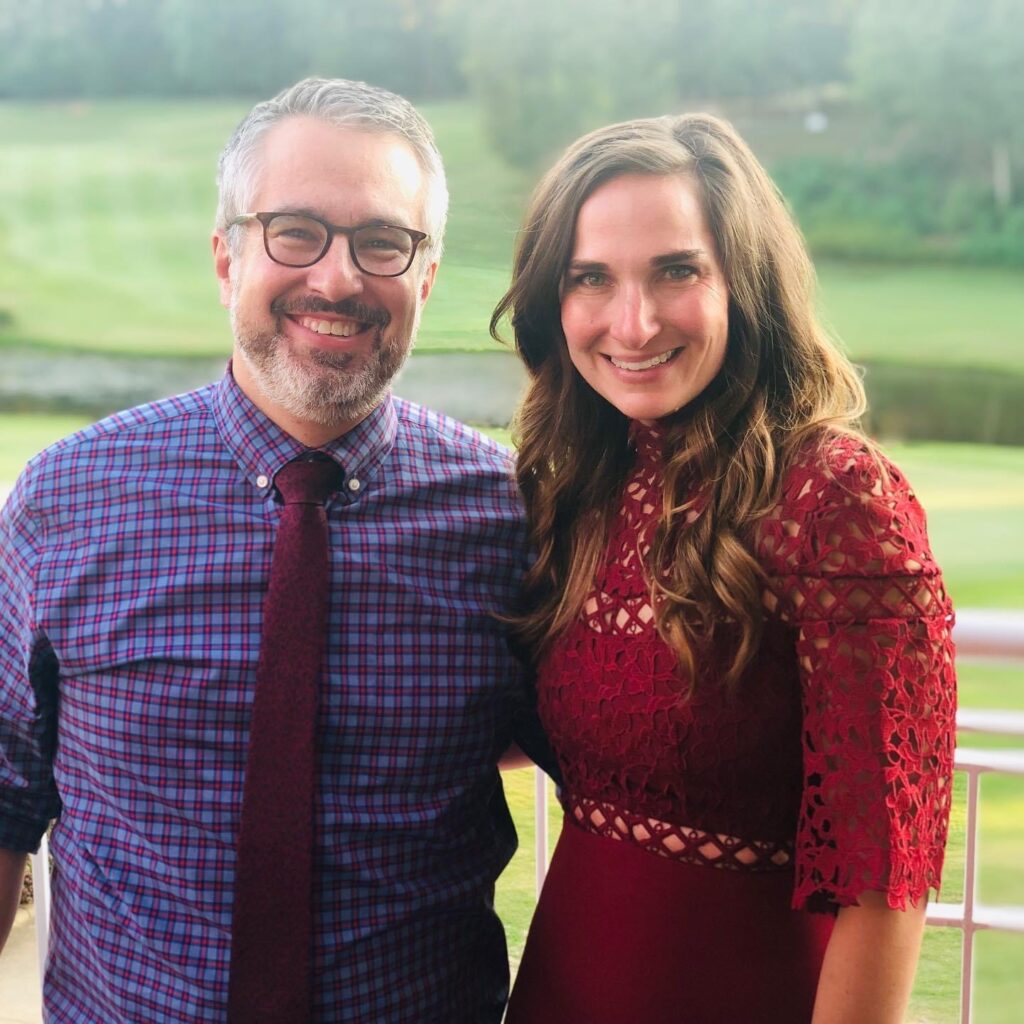 “80% of marriages end in divorce after the loss of a child.”

That is the statistic Michael and I heard just a few weeks after Charlie died, from a bereaved couple who also lost a child. The number has stuck with me ever since.

That statistic sent me on a mission, a mission to keep our family together even in the hazy beginning of grieving Charlie. Within days after Charlie’s death, Michael and I had our first session with our grief counselor. Within a month, Michael and I met with three well-known families in our community who had suffered the loss of a child. And within the first month, we met with a local pastor who had suffered the loss of his father by suicide. My plan was to get all the information I could from anyone willing to talk to us, to prevent our family from succumbing to divorce.

Michael’s plan – disprove the statistic. He would tell me, over and over as I cried to our friends and family in fear that our marriage wouldn’t survive, “Honey, 50% of those marriages were already going to end in divorce based on statistics. So really we only have to worry about the extra 30%. So really our odds are pretty strong on sticking this out together.”

You can guess who is the emotional one and who is the analytical one in our relationship.

Michael and I made a commitment to one another and I am not talking about when we got married.  In the hospital, after just moments after Charlie died, we embraced tighter than we ever had before. We were both in tears, of shock, dismay, and sheer pain. Then he said to me, “I cannot do this without you.”  I said, “I can’t either. We cannot do this without each other.”  On the floor of a sterile hospital room, huddled together drenched in sweat and tears, we solidified our vows, our commitment to our relationship knowing the road ahead would not be easy for our family.

The day Charlie died, we put us first.

We continue to this day, to put us first. And there are several things we have done to keep the “us first” approach in the forefront of our lives.

1. We accept our differences

From the very beginning, Michael and I grieved very differently. I did not want to see Charlie after he died, while Michael laid with him and cuddled him one last time in the hospital. Michael wanted to be a part of all the arrangements with his memorial service. I, on the other hand, couldn’t bear to have any part of it. He has always been the doer and I have always been the feeler. When Charlie’s room became Causby’s nursery, I couldn’t physically be part of moving the furniture or painting the walls. The “doing” was too hard for me but extremely important for Michael. He has needed to be in each part of the process and I have always needed to approve of the process and then step away.

Accepting that we grieved very differently early on was the cornerstone of our life after losing Charlie. We recognized that grieving together can look very different and we honored that for each other.

We have always been pretty good communicators.  But after Charlie died, we have learned that communication is imperative. I find that our emotions can be in very different places, fluctuating throughout the day based on where our thoughts are. There are times when Michael gets snarky or I am just a babbling mess over seemingly nothing. But our reactions to one another are all relative to the circumstance. When Michael is pissed because I let the garbage overflow, yet again, it isn’t just the trash that likely set him off. But really, he is just having a day where he feels angry or overwhelmed by losing Charlie. Or when I started crying because Ellie didn’t like her haircut – ridiculous, I know; I wasn’t about the haircut at all. It was my anxiety over Ellie starting a new school where her peers don’t know about her brother. A bad haircut was just the straw that broke the camel’s back.

We have learned to dissect each other’s emotions, trying to get to the context of our actions rather than just the actions themselves. It has definitely not been easy and brings another layer of work to our relationships. But I believe the effort has allowed us to get to know each other better and strengthen the bond of our marriage.

3. We enjoy each other

Michael and I make an effort to enjoy each other and lift each other up. We put our relationship as spouses above our duties as parents, or employees, and even as daughter and son. When we feel our communication lacking or annoyance with one another, we talk about it… Sometimes even argue about it.  But more likely, it’s our cue to get a babysitter. Michael and I thrive on quality time together. It was always important. But now it is essential.

Marriage takes effort and the spats we have are our relationship’s way of saying, it’s been too long since we have focused on us. When we take time for our marriage, we are better for our children and for ourselves.

4. We protect each other

Michael and I are each other’s protectors.  We support and advocate for each other’s happiness and health.  We have an awareness of what grief can do to us emotionally and mentally.  Both of us are willing to challenge one another when we feel the other is not taking care of their needs or not being honest with the state of mind they are in. We are each other’s cheerleaders and even critics when it’s necessary.  In order for us to have a strong marriage, we realize we must be healthy individuals.

I have always been a proponent for counseling.  In fact, well before Charlie died, I suggested Michael and I see a marriage counselor, simply as a check-in.  He, of course, felt it entirely unnecessary and a waste of our resources.  However, now, counseling has become a non-negotiable.  We see a therapist consistently. And when some days and weeks are tougher than others, we are not afraid to schedule an extra session.

Therapy is an investment in us, our marriage, and our family.  The returns are priceless.  Knowing when to ask for help and seeking counsel as individuals and in our marriage has been the best investment we could make.

So, is there truth in the statistic that married couples who have experienced the loss of a child have a higher divorce rate than marriages who don’t experience tragedy?  Well yes.  But like all statistics, a number alone is not beneficial without explanation.  Marriage is hard, no doubt.  But a marriage built on a strong foundation of love, respect, honesty, and commitment can withstand the devastation of most catastrophic storms. Michael and I are lucky, I know. And believe me, we don’t take that for granted. We work hard every day on our relationship.  And some days are far harder than others.  But I can honestly say our marriage is stronger now than it ever has been.  Charlie’s death forced us to put “us first” and I hope we will forever continue to do so.